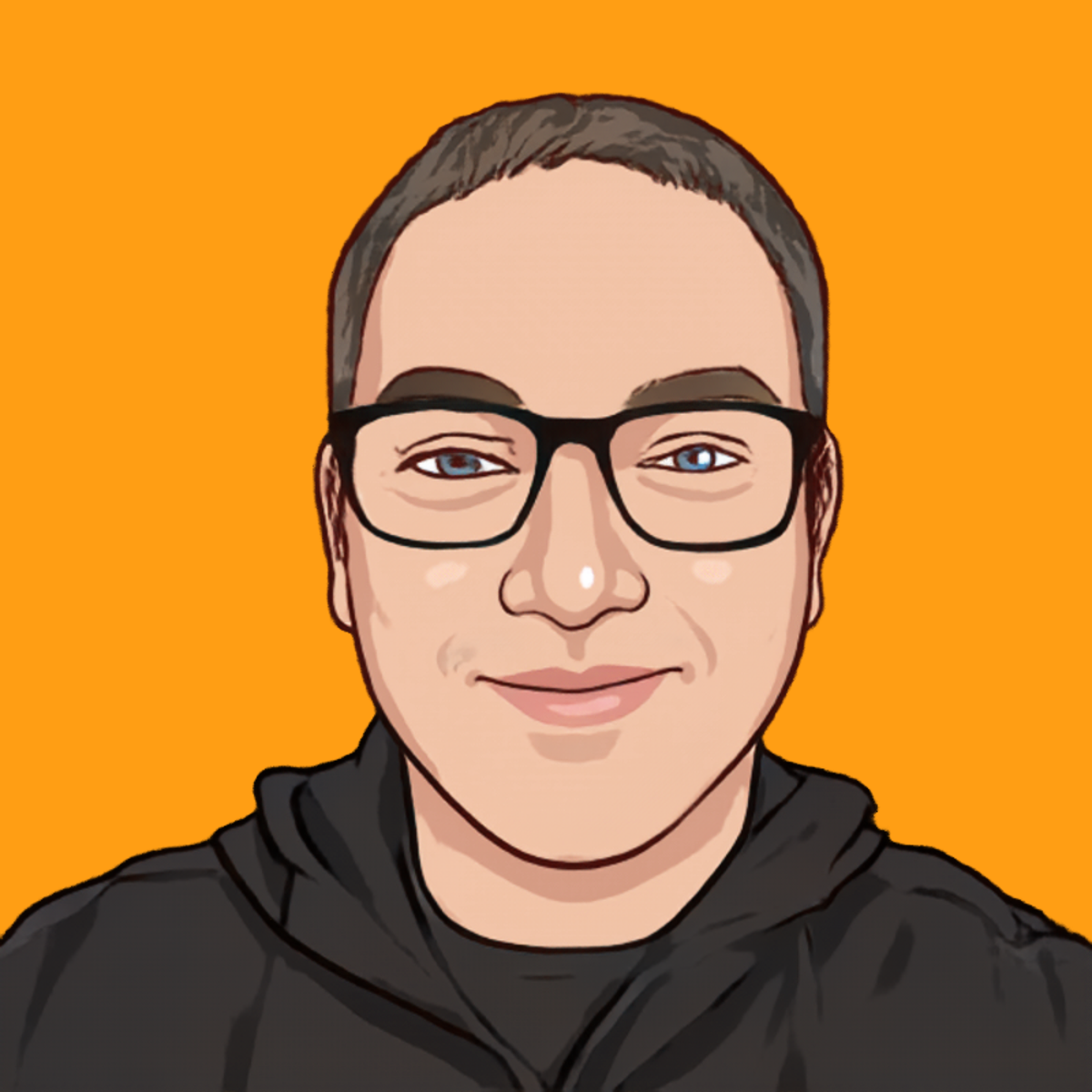 Dr Syed is an experienced and respected FRACGP Doctor who completed his medical training in Hyderabad, India in 2004. Dr Faisal comes from a family of doctors, his mother, a Gynaecologist and three other siblings practicing as doctors in the USA.

After migrating to Australia in 2010 with his wife, he worked initially in Gladstone Hospital in Queensland while successfully completing his Australian Medical Council (AMC) exams. He has experience in working in hospitals in Cairns, Dubbo and Bathurst.

Dr Syed has worked closely with the Aboriginal people at Katherine Hospital in the Northern Territory, an experience that he still cherishes fondly. He briefly worked in Nambour Hospital before commencing his fellowship training on the Sunshine Coast in 2015. Dr Faisal has worked in a number of practices and gained valuable experience in chronic pain management and mental health.

Having completed his fellowship (FRACGP) in 2018, he moved to Brisbane so his children could be close to their cousins. He is currently working across multiples practices in Brisbane including, Crestmead and Redland Bay where he works with a very multicultural patient base including a large African, New Zealand Maori and Pacific Islander population at Crestmead, while at Redland Bay working predominantly with older aged and Veteran / DVA patients. Dr Syed has keen interest in Chronic Pain management and Mental health and is a prescriber of medicinal cannabis.

Dr Syed enjoys the sheer diversity that general practice brings. He is a father to two young boys and his hobbies include fine arts and photography.