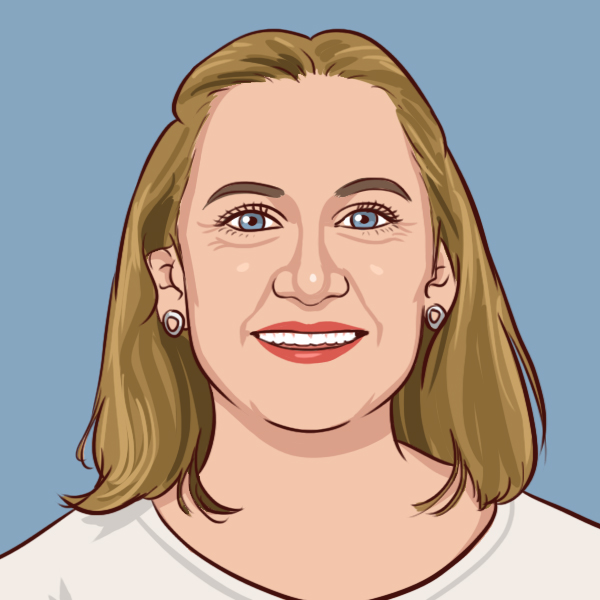 Shea began her nursing career in 1999 after graduating from QUT with a Bachelor of Nursing Degree. While studying she worked as an Assistant in Nursing at a high care nursing home where she learnt the foundations of Nursing.

After graduating she moved to the Prince Charles Hospital and worked in a Respiratory Ward for 2 years before being granted a position in the Emergency Department at Ipswich Hospital. Here she developed a love for Emergency Nursing and thrived on the fast pace and diversity. The experience she gained working in Emergency shaped her as a nurse as well as a person and she finely-tuned her clinical and assessment skills whilst supporting patients and their families though often very distressing, intense situations.

Shea then moved to Sydney after the birth of her first daughter and continued to work in Emergency in hospitals including St Vincent’s Hospital and Royal North Shore. However, in 2012, not long after the birth of her 3rd daughter and after moving back to Brisbane, did she realise the impact that the intensity of Emergency Nursing and shift work was having on her and her family. It was at this point she discovered Practice Nursing which provided the diversity she loved with a family friendly roster and Shea has worked in General Practice ever since.

Besides nursing and her family, Shea’s other passion lies in nutrition and preventative medicine. Throughout her personal life and her nursing career Shea noticed an increasing percentage of the population becoming chronically unwell both physically and mentally. She noticed people making poor lifestyle and dietary choices and wondered if there was a connection. This curiosity sparked a keen interest in nutrition and the role it plays in the development of chronic disease and the impact it can have on mental health. She became so interested in this area that she dabbled in the study Nutritional Medicine at Endeavour College for a couple of years.

When she was offered the position of CVC Nurse at GO2 Health and learnt the GO2 philosophy of treating the person as a whole, she felt like she had found an amazing practice unlike any she had come across before. Finally, she could nurse in an environment where looking after and supporting the whole person is a priority and preventive medicine is paramount.

Shea is very excited to be part of such an innovative team :D